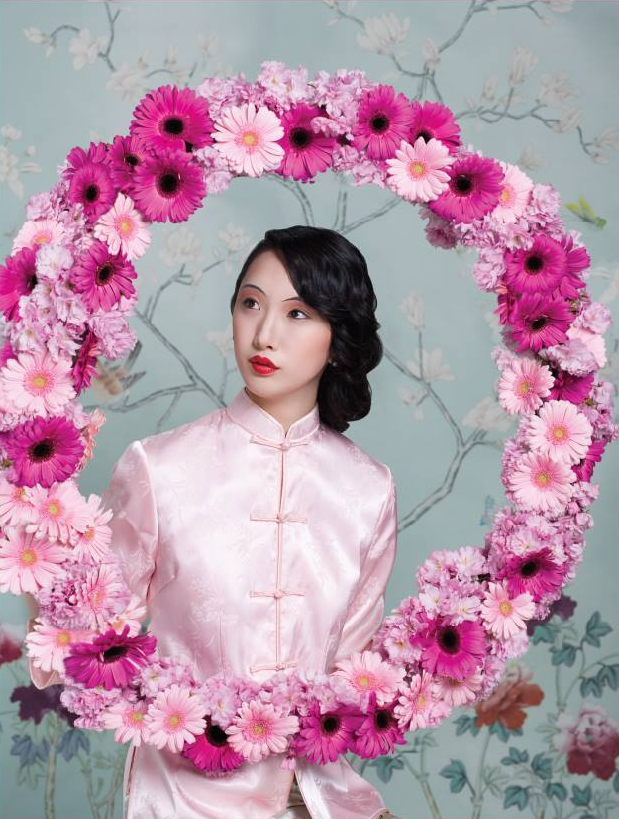 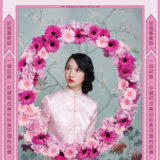 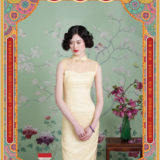 
SIDE EFFECTS:
feelings of inadequacy and rejection, extreme sensitivity the exposed to suffering and pain, greater fluctuations in modes and emotional state, failing self esteem, arrogance or supercilious, self deprecation and shyness. You may also experience lack of consideration and find flaws in ideas and people 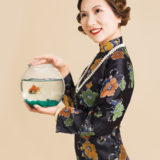 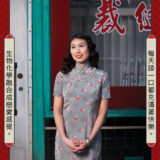 WARNING:
Keep away from children 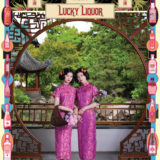 CONSUMERS HEAD MAY SPIN WITH JOY WHEN ENJOYING THESE DRINKS. ONE MAY WANT TO DANCE AND SING AND EXPRESS HONEST FEELINGS.

WARNING:
Overconsumption may lead to depressive moods, nausea, vomiting,and/or regret. NOT recommended for minors or seniors. 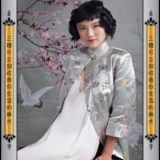 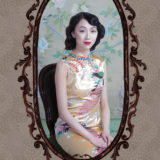 NO MORE WAITING FOR THE RIGHT MATCH. GROW YOUR OWN ORGAN. START WITH A TISSUE SAMPLE AND WATCH IT GROW IN 30 DAYS! 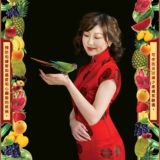 Super fruit helps prevent and relieve illness such as cancer and heart disease.
Super fruit can act as anti-inflammatory to reduce pains and soreness. 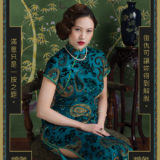 REVENGE WILL SET YOU FREE!

SATISFACTION IS A CLICK AWAY. SERVICE IS DISCREET AND PRIVATE. PAYMENT PLANS AVAILABLE. 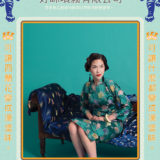 ENJOY YOUR FAVORITE TASTES WHILE KEEPING HEALTHY AND SLIM