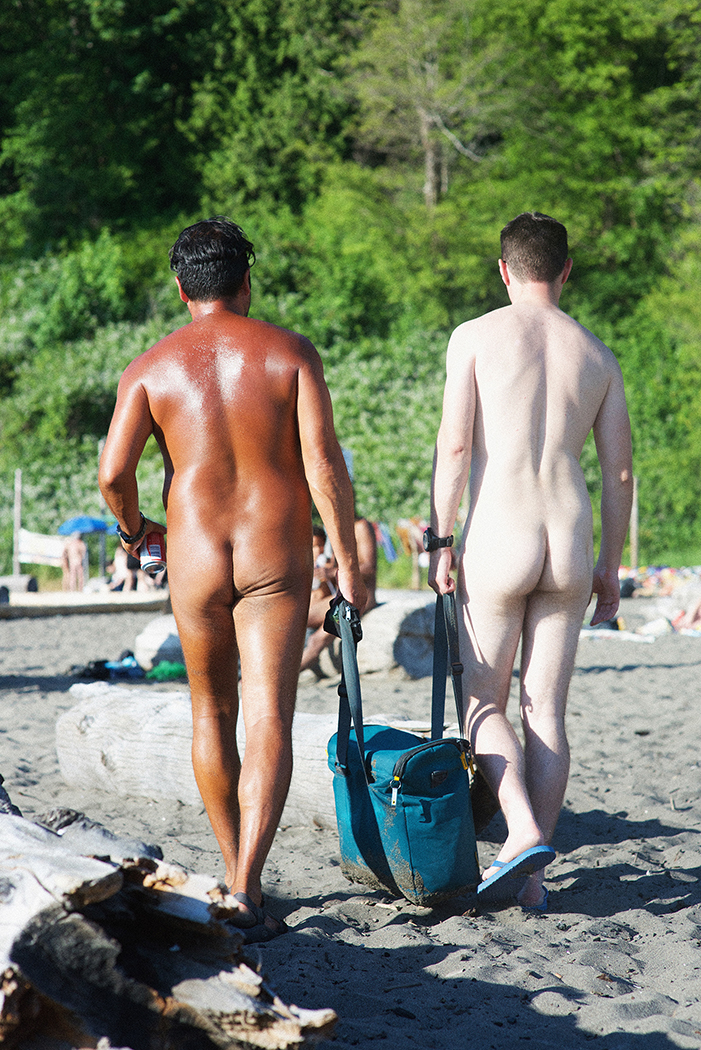 Beaches, mountains and forests, surround Vancouver and frame the glass towers and other usual city dwellings created by humanity.  Perhaps this is why Vancouver excels in surveys which judge quality of life. This natural beauty is a constant reminder that we are the ones that are invading nature and that nature will always be bigger than us. There are several beaches that can be enjoyed throughout Vancouver and its outer areas. They don’t look like any other beaches in the world mainly because of large logs, which have been purposefully positioned, although look shipwrecked amongst the sand. The beaches themselves take on the character of their neighborhood and gain a reputation that is a reflection of their inhabitants. Kitsilano beach or ‘Kits’ is an idyllic snap shot of Vancouver’s West Side. Here young, single professionals can be seen lounging in the sun, playing volleyball or throwing a stick to their dog, within the specially designated dog area of course! Strict rules are enforced with large penalties. Third Beach is nestled in Stanley Park, a massive green space right in the heart of the city. Young kids run naked as cyclist zoom by the sea wall that runs around the park. This beach continues on to become English Bay, which is in the West-End of Vancouver, and is known for its large and accepting gay community. Here the views are breathtaking as same sex partners walk hand in hand and tourists extend their selfie sticks with Starbucks coffees in hand.  As you continue on the coast, and at the far edge of the city lies UBC, the university of British Columbia. Here you have to look closely for Gate 6, the entrance to the famous nudist beach, Wreck beach. To get to Wreck beach you must prepare for a 1000 step journey down to the beach and then back up to the road. This is not a passage for the faint at heart; you must be in good shape. Once you make it down half way you will find a sign that reads ‘Clothing Optional’.  This is where the fun begins as you discover a beachfront with musicians playing the bongos, artisans selling jewelry, clothes and food.  You can get some exotic beverages like Jello shots, made of Vodka and mint jello.  And Of course the smell of BC Bud wafting through the air as people pass around massive size joints. The beach has its regulars, ‘the mayor and city council’, who impose the beaches rules on new visitors. Photography and voyeurism are frowned upon and some have lost their cameras taking pictures without permission. Since it rains in Vancouver most the year, the beaches themselves transform from sun worshipping grounds to quiet silver landscapes. In the wintertime people grab their umbrellas and rubber boots, head to the beach for some perspective and interaction with the turbulent gray sea. Vancouverites have made a pact with the grayness of Winter, as it promises a rich green setting and another summer of blue skies and fun at the beach. 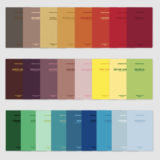 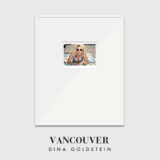 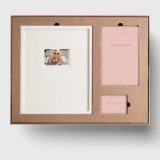 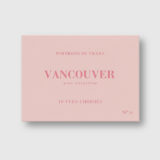 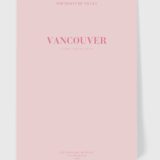 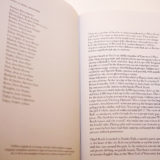 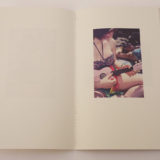 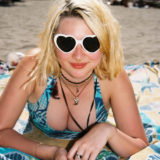 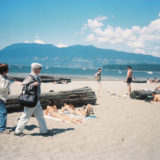 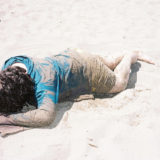 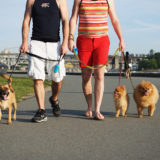 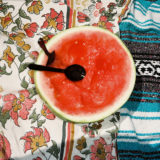 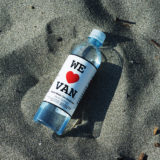 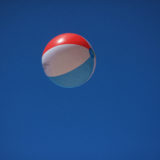 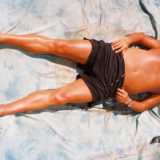 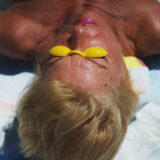 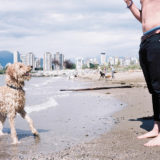 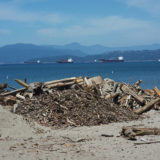 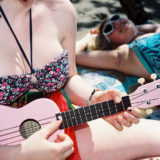 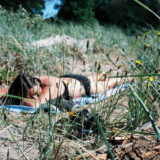 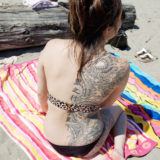 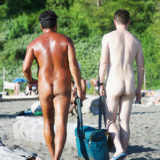 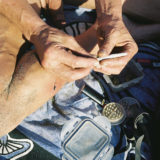 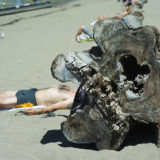 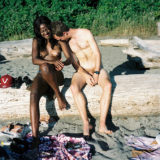 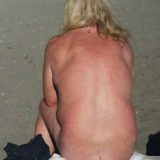 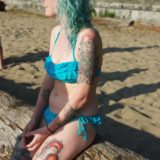 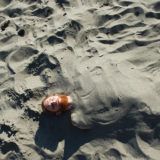